The Hookah Trial is a clinical trial sponsored by the University of York and funded by GRAND 2014 Researcher Award. It is a two arm, double blind, randomized, placebo controlled trial. Hookah smoking has increased among youth across the globe. In Pakistan, it continues as a common and traditional form of smoking tobacco. A range of behavioural and pharmacological therapies is available to support people in quitting cigarette smoking; however, little evidence exists for the efficacy of these therapies in achieving abstinence among hookah smokers. The objective of this study is to assess the efficacy of varenicline when added to behavioural support for hookah smoking cessation, by measuring biochemically validated continuous abstinence in hookah smokers. 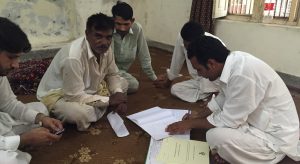 This trial has been ethically approved by ethics committees from University of York as well as Pakistan Medical and Research Council (PMRC). Furthermore as it is a clinical trial it has been approved by the Drug Regulatory Authority of Pakistan (DRAP). 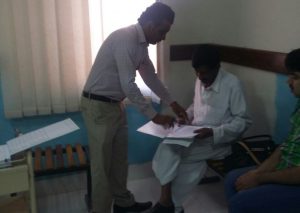 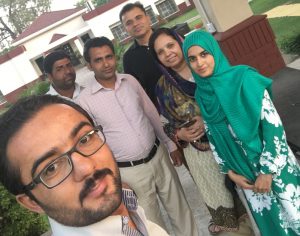